The dream of getting married on Capri: 30 years of Capri Wedding story to tell 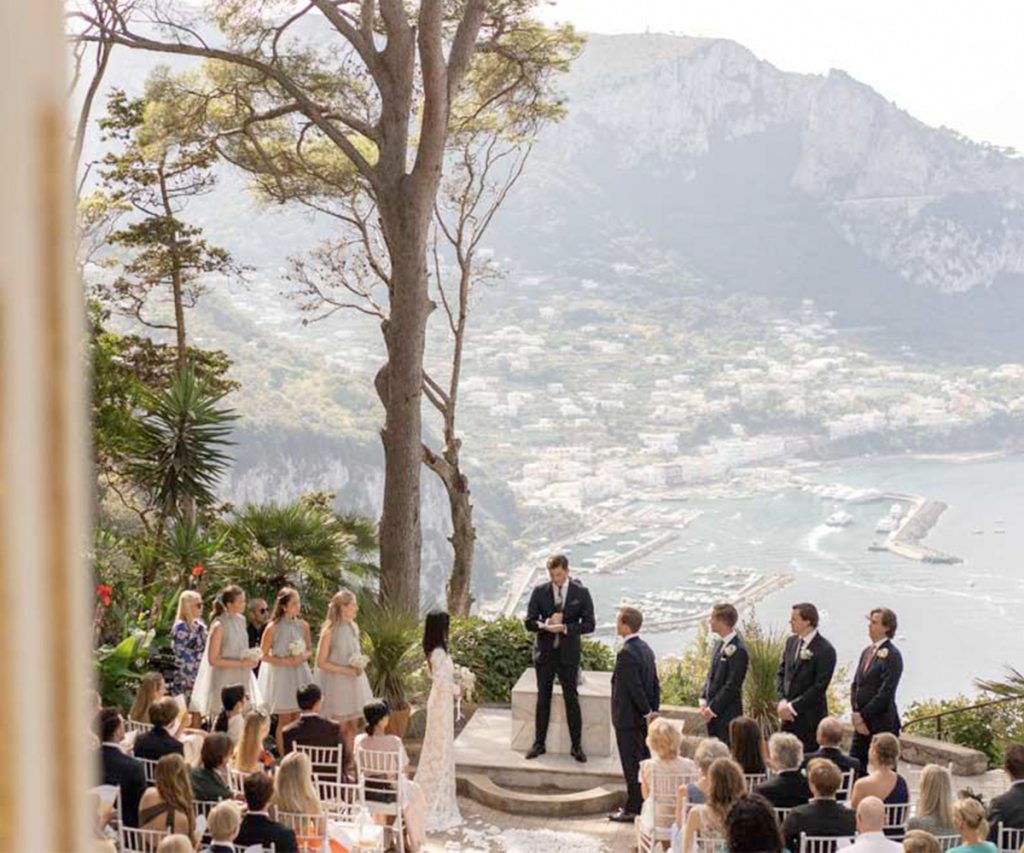 Getting married on Capri is a dream that lives in the collective imagination of the five continents The fantastic island is the ideal setting to immortalize that day that is the beginning of an existential journey.   Long gone are the days when on the island the wedding rite took place in the gardens in […] 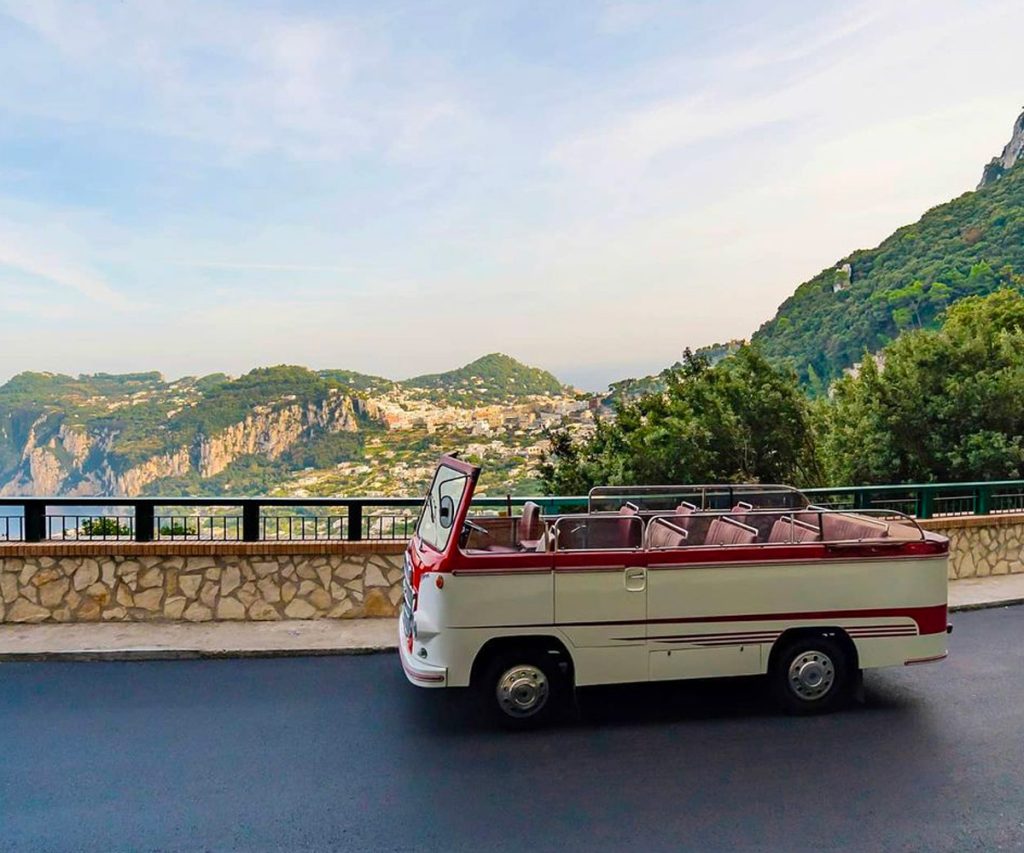 In the Capri lexicon, Staiano is synonymous with mobility and hospitality. At the beginning of the century Antonino Staiano left the district of Fornacelle di Vico Equense and landed on Capri. The origin of the surname “Staiano” comes from the families who lived on the hills of the Sorrento peninsula: Aiano derives from the Greek […]

Antonino is a “Mulese” in heart and mind. 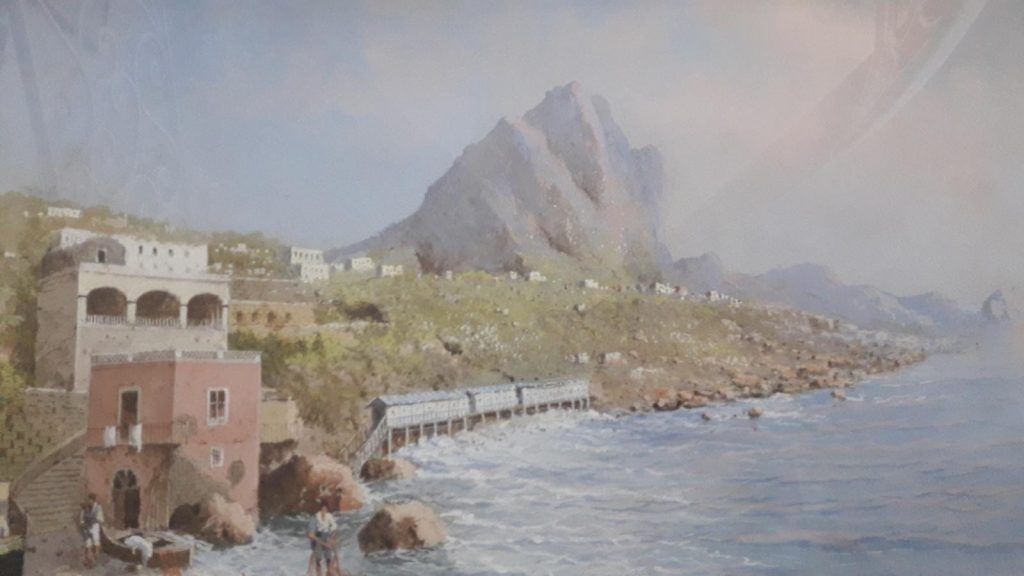 On Capri, those who belong, not only by birth, to the Marina di Mulo, or rather the Piccola Marina di Capri, are defined as “mulesi”. The place name Mulo derives from the pier that stood in that Marina to the south of the island where Roman ships docked in the Augustan-Tiberian period. An enchanted place […] 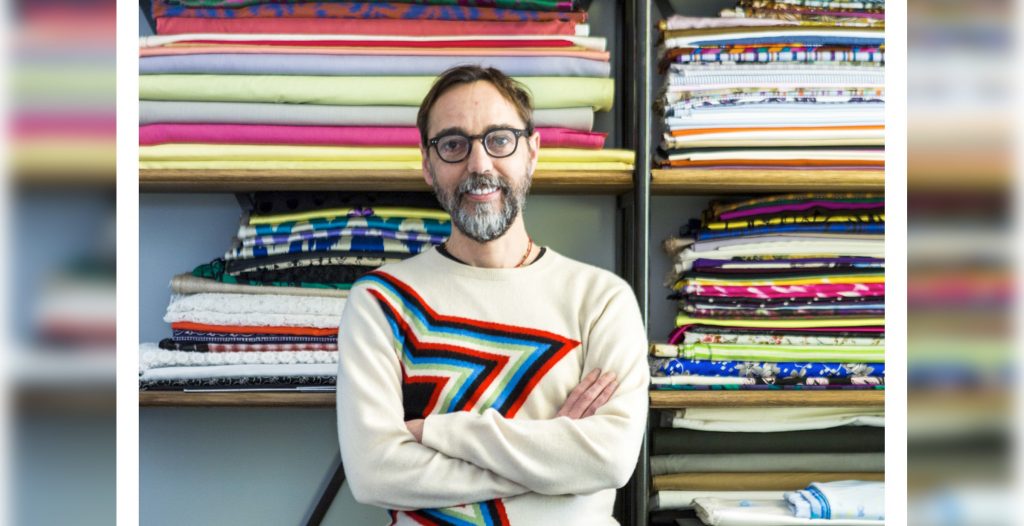 Ritratti Capresi is a series of interviews with protagonists of the island’s entrepreneurship. The life paths, projects, dreams and secrets of many creators of the Myth of Capri in the world. MICHELE ESPOSITO, VISIONARY AND POP DESIGNER OF CAPRI CREATIVITY LAB When you talk to Michele Esposito, Capri designer, you understand how the essence of […]