Working together to get the best out of it 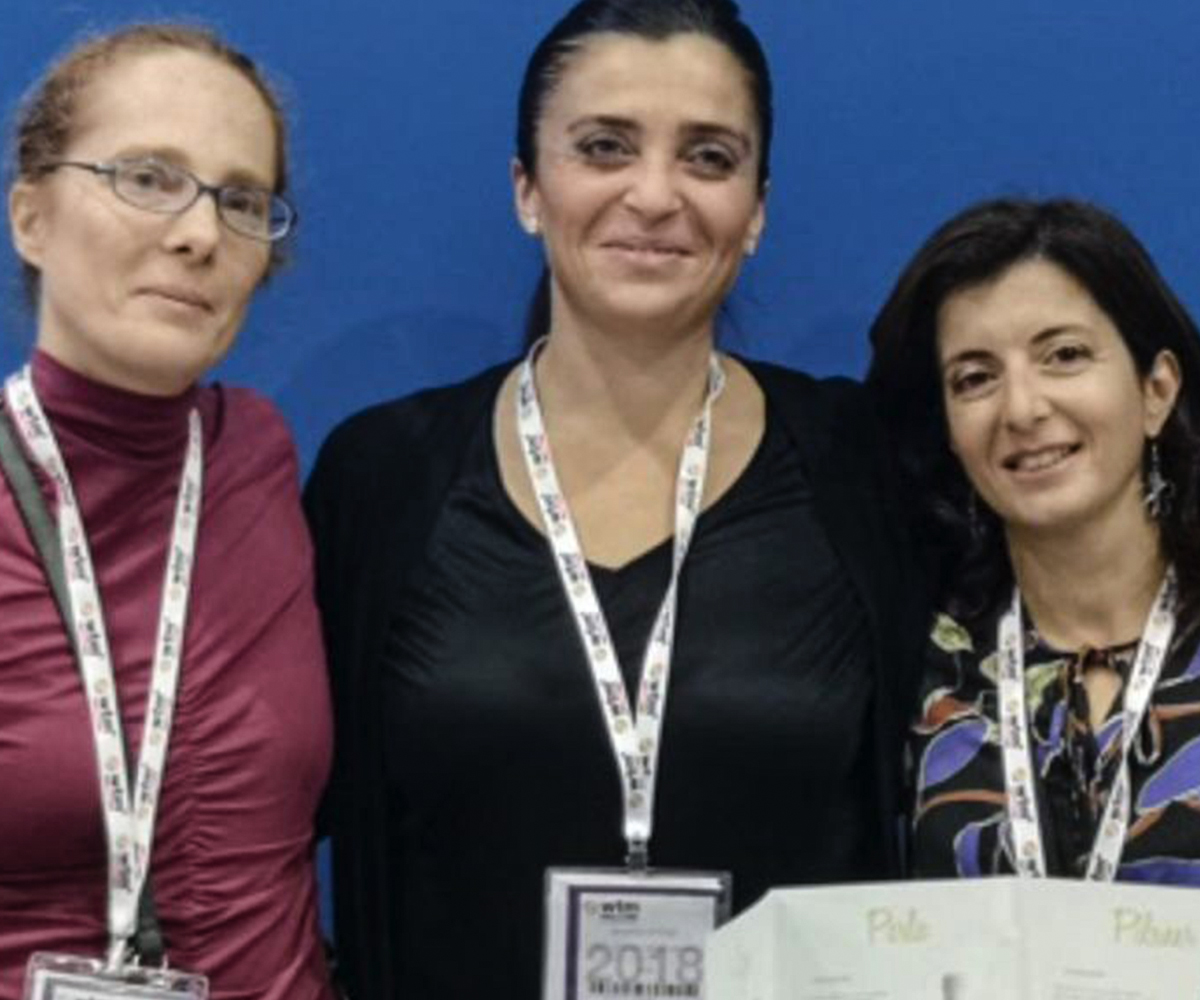 Working together to get the best out of it.  Interview with Gelsomina Maresca, president of Ascom Anacapri.

The health emergency we are experiencing has inevitably imposed a strong brake on the economic growth of our country. And if it was the commercial activities that were hit hardest, thanks to the frequent closures and limitations put in place to contain the pandemic, surely these negative effects were felt more in the places that made tourism their main source of livelihood.

Getting out of this impasse is still possible;  the important thing is to have a careful vision of the future and put in place the appropriate strategies so as not to be caught unprepared again.

We talked about it together with Gelsomina Maresca, president of Ascom Anacapri, an association that operates on the territory of the municipality and represents most of its activities.

First of all, let’s start talking about Anacapri, the specificities and above all the great potential that this territory reserves.

“Anacapri in the island context has a decidedly peculiar role: it is the” town above “, as its etymology suggests, more difficult to reach, logistically far from the port;  to this is added the difficulty of land connections on the island. Precisely for this reason, Anacapri has always tried to expand its tourist offer, with the aim of intercepting very different targets and opening up to all types of tourism that arrive on the island: from mass tourism to that  of elite. As proof of this, there are data from last year: with the pandemic there was undoubtedly the problematic absence of international tourism, especially American; nevertheless, work has been done in Anacapri anyway, precisely because we are open to a type of mixed tourism even if the small businesses that work mainly with daily tourists have suffered a lot from the weight of this pandemic.

Even the structures of Anacapri respect this differentiation: those who come to us find not only souvenir shops but also traditional activities, just as they do not find luxury boutiques but much more popular and accessible commercial activities. We could almost say that the tourist finds with us a genuineness that belonged to Capri and that over time has been lost there. Certainly, before the advent of the covid people worked very well on various areas: people were attracted by the cultural sites and the wonderful walks, the lighthouse and the splendid Blue Grotto. Last year we obtained with great effort the opening of all the activities, which allowed us to face the season with our heads held high;

this year maybe it will be even more difficult, but we know we have to start working right now to make an optimal recovery possible”.

Surely the resumption of the tourist season promises to be an important challenge this year;  what do you think are the priorities to be able to face it better?

“I believe that the goal of extending the tourist season should never be central as this year. It is actually a proposal that I have personally pushed for a long time: already last year I brought this project to the attention of the administration and other trade associations, collecting the adhesions of hotels, accommodation businesses, restaurants, tourist guides, motorboat operators, and all other interested parties. Always with the same goal, we had thought of proposing a series of small events that lasted until New Year’s Eve.

Anacapri by its nature is predisposed to this extension of the tourist season, as most of our commercial and accommodation activities remain open until December. Another aspect that I am personally working on is promoting Anacapri in the rest of Italy and abroad.  As Ascom Anacapri we have acquired a permanent position in all national and international tourism fairs; restrictions permitting, in November we should be in London and later it could also be New York’s turn. Obviously, this Anacapri promotion will bear fruit in the 2022 season”.

In short, ideas seem not to be lacking;  but how do you think that their realization can coincide with the health situation that probably will not be resolved soon?

“First of all we have to face the still limited reopening of some of the commercial activities, the public establishments, we must aim to work even in the evening by extending the curfew until later because it is not conceivable that the restaurant should close at 22 because there is a curfew, thus creating inconvenience for guests and above all greater risk of crowding concentrated in a few evening hours. However, to really ensure safety, it is necessary to carry out complete monitoring, providing points on the island where swabs can be carried out.

On the other hand, if we rightly ask tourists to be healthy and controlled, I think it is more than legitimate that they too expect it from the other side: the structures must be covid free, therefore to the precautions they already take to limit the infection, we must add  also the need to periodically swab multiple employees 8 my personal point of view which I am trying to extend to all associates).

Obviously, we support the vaccination campaign and expect vaccines to be available and administered to the entire population, but we believe that periodically swabbing staff is important even after the vaccine to always monitor any contagion.

Beyond the travel restrictions and limitations that are unfortunately affecting tourism at every latitude, how is the island seen from the outside today?

“I can bear the testimony of my activity and say that I receive many requests and many contacts: people want to come to Capri, to discover it and also to return.

On the other hand, it is a popular destination for everyone, and I believe that we must guarantee everyone, not just the wealthy tourist, to be able to spend wonderful days on our island. However, I would like this myth to collapse according to which “Capri sells itself”; it is true that its beauties are still a source of attraction for many, but I believe that it is essential to work on promotion and invest in our island, otherwise we will always collect too little compared to what our land deserves”.

What role do you think culture will play in the restart?

“I think it will be very important;  on the other hand, it was fundamental even before the pandemic. With the Museum of Villa San Michele, for example, we have always worked very well in close synergy with Mrs. Consul Kristina Kappelin, who has always guaranteed the opening until the end of the year even at discounted prices. With the Museo Casa Rossa same situation, there are also relationships with many cultural associations such as Kaire Arte Capri, which helps us on many occasions with different proposals;

we have involved young people and tourist guides to carry out land excursions, which had never been thought of before, especially for the outside season.  Unfortunately, the arrival of autumn and the return of restrictions prevented us from continuing with these initiatives even after the summer, but the will was there and we hope that this year things will be different”.

To conclude, we would like your sincere opinion on the Guide of Capri project.

“The aspects that I really liked are first and foremost the idea of ​​proposing a guide that illustrates Capri at 360°, also reserving a part of the project for a more” intimate “narration, linked to unpublished and peculiar places on the island, which  it is not dealt with in other similar portals;

I believe another significant feature is the challenge you have set yourself in wanting to eliminate intermediaries between user and structure. These are the reasons that made me join the initiative with pleasure.

I hope this project can become an authoritative platform, which focuses on what matters, namely information on the island and the wonderful experiences that anyone can experience by visiting it”.