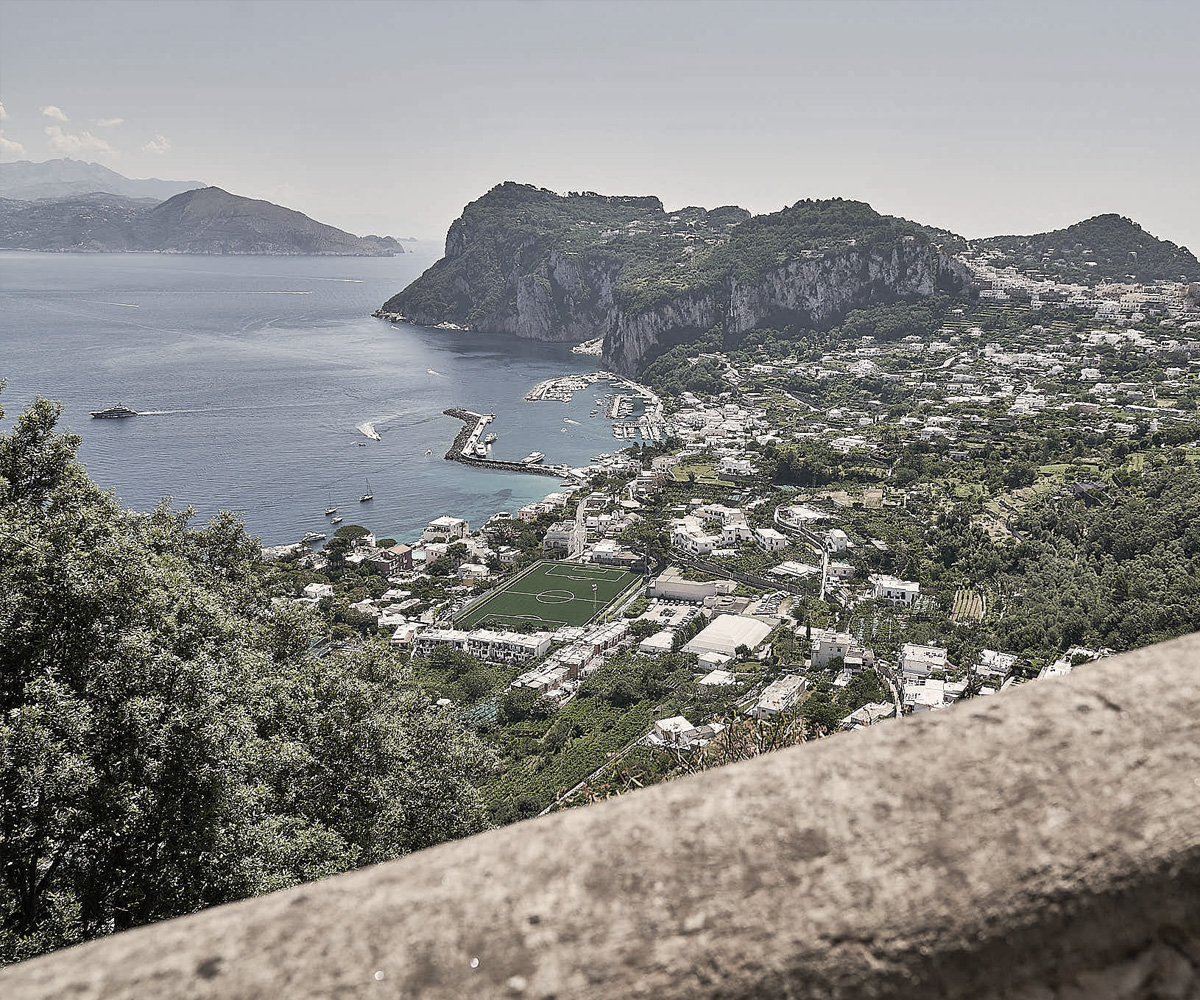 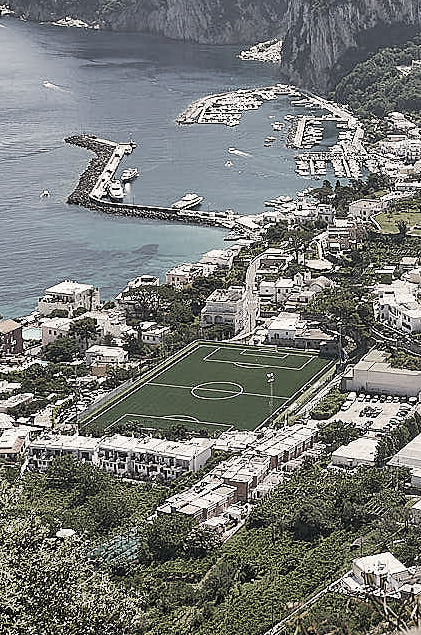 After visiting the ancient church of S. Costanzo, in Marina Grande, we go up to via Fenicia, where the homonymous staircase begins, which was the first access road, together with the Passetiello, to Anacapri.

Indeed, it was the Greeks and not the Phoenicians, in the eighth century BC. to design and dig into the rock the 921 steps that lead us to the medieval Porta della Differencia, the access road to the village of Anacapri. Many historians identify in the Cimmerians, a Greek population who worked in Baia and in the Campi Flegrei in the construction of tunnels, the architects of this monumental work.

The same name “Ciammurri”, name with which the Capresi call the Anacapresi brothers, could derive from this etymology, “Cimmeri”. After a stop at the small church of San Antonio, a place of hermitage and meditation, we arrive by crossing the ancient door in Viale Axel Munthe, where the Villa with museum and park of the famous doctor-writer Axel Munthe stands.

Immediately after, we take a path on the right which, skirting the Castle of Barbarossa, an observation point of the Lipu for the passage of migratory birds, slowly leads us to Cetrella and Monte Solaro, the green lung and naturalistic oasis of the island.

According to some historians, it is to be attributed to the presence of a temple dedicated to Aphrodite, the Venus Citerea. Others think that more simply the name derives from the presence in this area of the Melissa Aurea, the common lemongrass, with an intense lemon scent. Walking through pine forests, bushes of gorse and myrtle and patches of colorful euphorbias, you reach Monte Cappello, 514 meters above sea level. Continuing, after visiting Casa Mackenzie, where you can admire testimonies of peasant culture, you arrive at the Hermitage of Cetrella, a small jewel of local religious architecture.

Place of hermitage and prayer, dear to writers and poets like Rainer Maria Rilke, who dedicated beautiful poems to this Place of the Soul.

Climbing along the ridge we arrive at the summit of Solaro (589 m.), Where the gaze sweeps over the Gulf of Naples, Vesuvius and the Land of the Sirens.