The Monaca Seal and the Blue Lizard 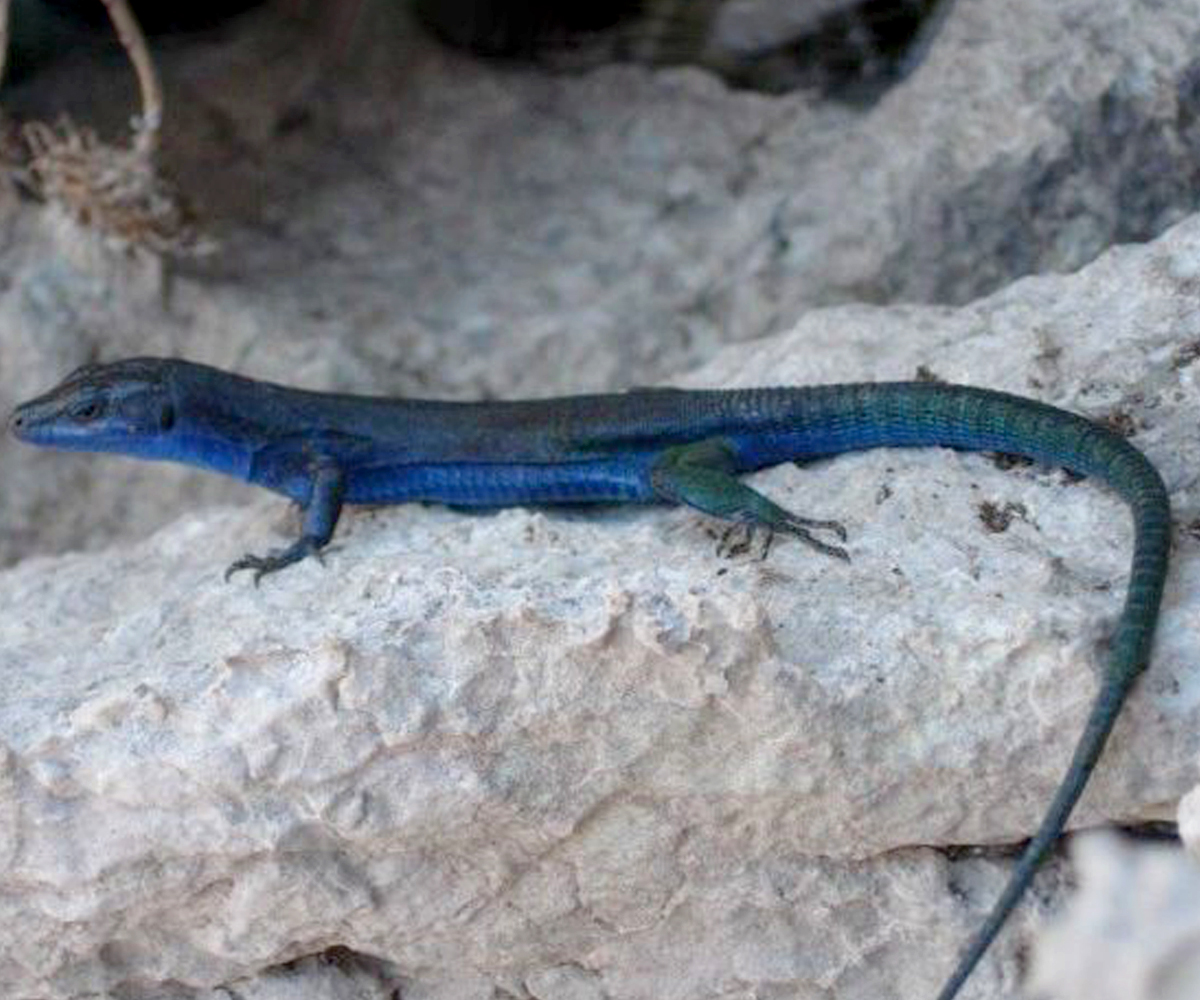 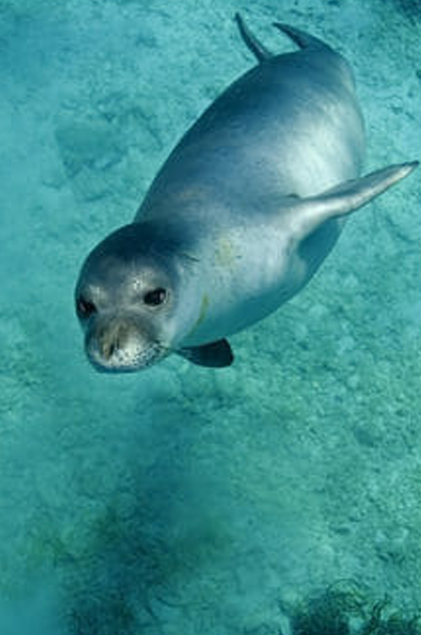 Capri is undoubtedly a fantastic microcosm known in the scientific world for its animal species. The blue lizard and the monk seal have entered the history and legends of the blue island.

The Greeks called the Mediterranean monk seal Bue marino. Both Homer, Aristotle and Pliny the Elder tell us stories and legends about this mythical pinniped animal. Thus we know that colonies of these animals lived in the Posillipo caves and in Capri, near the Monacone rock and, in the Bue Marino cave, near the Fontelina, where they beached to rest.

Its jovial and playful character, similar to that of dolphins , made it easy prey for poachers, who sought it for their meat. The last specimen was captured and photographed on the beach of Palazzo a Mare in 1910. The Blue Lizard (Lacerta Coerulea Faraglionensis) is one of the symbols of Capri in the world.

For centuries it has lived on Scopolo, the Faraglione di Mare, hiding among the numerous native floral species. Its particular dark blue melanism makes it combative and fast in the mating period and skilled in hunting insects and larvae. It was discovered in 1870 by the Capri doctor-writer Ignazio Cerio, to whom the Museum of Natural Sciences has been dedicated, where it is possible to admire specimens of the fauna of Capri, from prehistoric times to the present day.

But it was the German scientist Theodor Eimer, in 1872, with its numerous scientific publications, to make the Capri amphibian famous in the world. Thus, many museum officials arrived on the island in search of specimens of the Blue Lizard. It was the “Schiappaiuoli”, peasants who for centuries have gathered shrubs on the steep coasts of the island, who climbed the Faraglione di Mare barefoot and captured the island reptile.

The last great Schiappaiuolo was Michele Ferraro “ru Tennis”, who captured the blue lizard for famous people. Unfortunately, the serious danger for the extinction of this mythical reptile are the herring gulls, which live numerous on the Faraglioni.

The lack of blue fish has made it a coveted prey for the many hungry birds.

Guide of Capri © 2021. All rights reserved. Design by Power Up Capri