THE TOUR OF THE NATURAL ARCH, CAPRI OMERICA 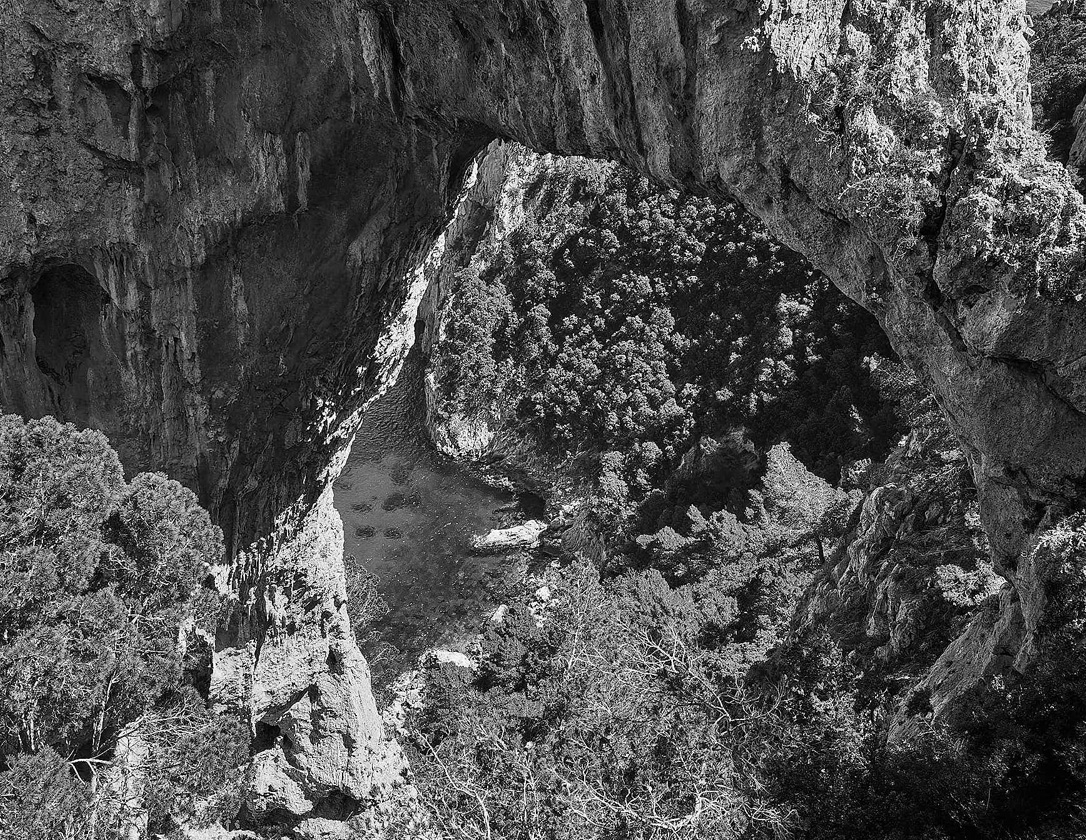 It was the greatest German poet, Johan Wolfgang Goethe, who defined Capri as a “land where Homer’s word is alive”.  In it’s Greek etymology, Capri is “The island of wild boars” and, even if we continue to call the ancient staircase that connects Marina Grande to Anacapri Fenicia, almost all historians agree by stating that it was the Greeks who skilfully modeled the it’s 921 steps. In the Council Chamber of the Municipality of Capri, you can admire 16 woodcuts by the painter Frederich Preller the Elder, which depict the adventures of Ulysses in the Odyssey, with Capri scenarios. In his stay, in 1859, at the old Locanda Pagano, the German painter was so fascinated by the Homeric landscapes of the southern side of the island, the one that from Via Matermania, along the Natural Arch leads to Tragara, that he created these romantic paintings that even now they illustrate the editions of the Odyssey in German gymnasiums and universities. The walk that is commonly referred to as the “Natural Arch Tour” is also a small Homeric journey, a small Caprese Odyssey, which imaginatively retraces the various stages of Ulysses on his return to Ithaca. As well we discover that the Grotta di Matermania is also the sacred place to Leuocotea, the marine divinity who saves Ulysses from death and leads him with his white veil to the beach where Nausica helps him.  The giant Polyphemus, depicted in the Grotta della Paglia, after being blinded, mad with rage, throws into the sea, against the fleeing ships, gigantic boulders, giving rise to the three Faraglioni: Stella, Di Mezzo and Scopolo.  Even now, in the toponymy of Capri, the road that leads from the Tragara viewpoint to the Pizzo Lungo viewpoint is referred to as Via Polifemo.  Many foreign painters, painting this rocky marvel, indicated it as the “Spur of Polyphemus” or “Finger of Polyphemus”. Arriving at the Piazzetta di Tragara (in Greek enclosure of the goats), the gaze sweeps over the bay of Marina Piccola, where the Scoglio delle Sirene rises in the sea, the Homeric Antemussa, or the flowery meadow of asphodels, kingdom of Lighea, the siren  Caprese.With a slow foot, new Ulysses, along via Tragara you will return to the heart of Capri.