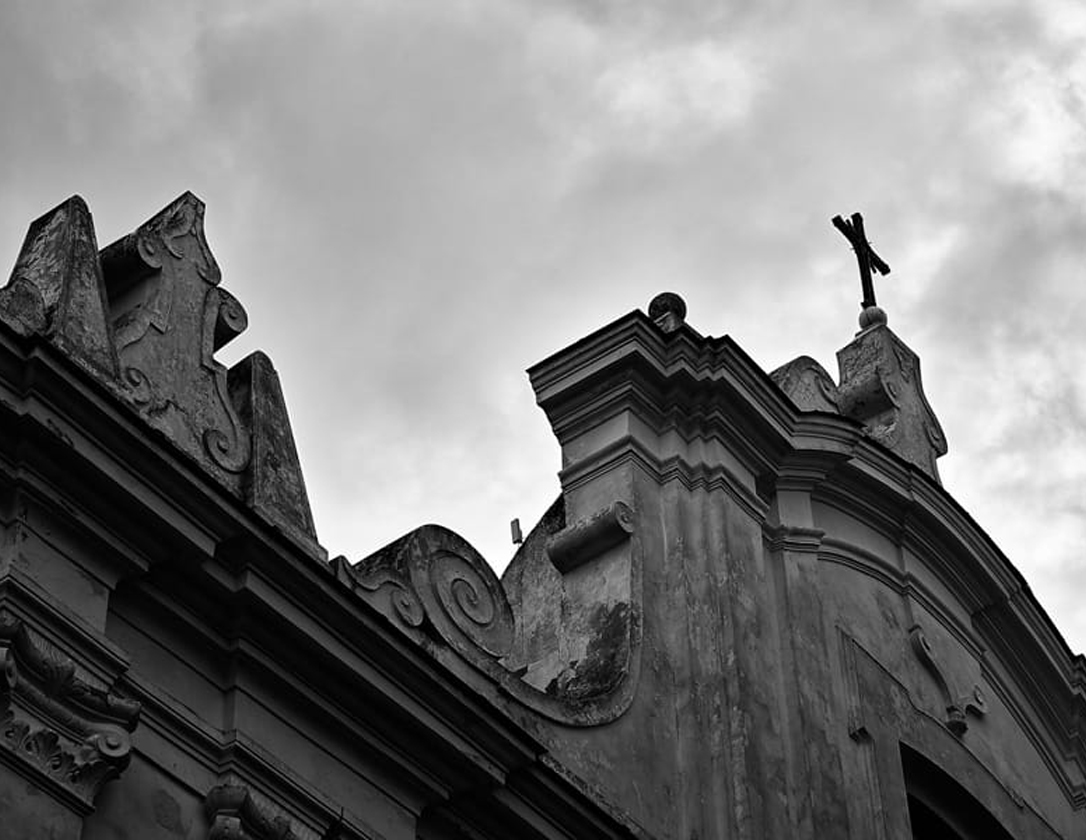 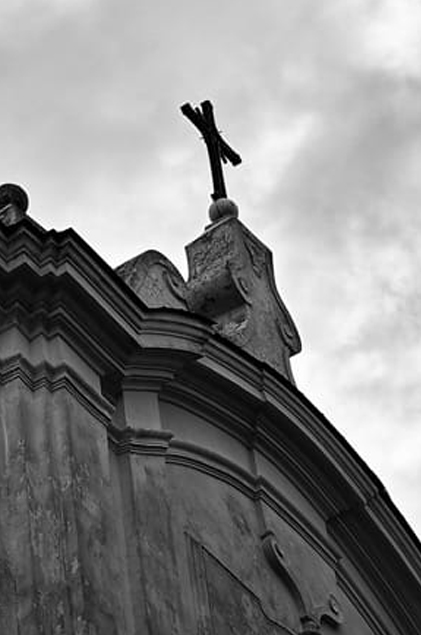 Opposite former Saint Stephen’s Cathedral, built at the end of the seventeenth century on the ruins of an old Benedictine Convent, the old “Case Grandi” open their threshold to the world. From there, Count Giacomo Arcucci ruled over the island. Cerio Palace, seat of the current Museum of Capri Natural History, Farace Palace, where you can find the Library with its precious books and manuscripts and Vanelesti Palace, the ancient Bishoph’s Seminary, represent the very first step of an itinerary full of immense beauty and interest for those who wish to re-discover the seventeenth-century Capri. Stepping up from Via Madre Serafina di Dio _ dedicated to the Mystic woman of Capri, Prudenzia Pisa, founder of six monasteries between the areas of Capri and Sorrento Peninsula _, if you walk slowly and look above your head, you will notice the supportici (i.e. arches with beams), which still preserve their ancient wooden beams. In between the thick walls, tiny gaps open up onto the infinite blue sea of Napoli Bay and its Vesuvius. At the end of the above mentioned narrow street you can admire Villa Narcisus, where the American artist, Charles Coleman, housed the most influential pre-Raphaelite painters, who returned their welcome to Capri by portraying the very same island along with the local charming models. Both old Saint Salvatore Church _ erected under the project of architect Dioniso Lazzari and characterized by a majolica floor attributed to Master “flooring” Chiaiese _ and the ancient Cloister of Santa Teresa Convent, witness the lively spirit of religious life on the Island during the seventeenth century. Following into Via Castello, you will observe a number of big historic villas made famous by the frantic literary life spent within their walls. Just to mention a few of them: Villa Castello is the place where Thomas Spencer Jerome _ the great American historian known for his deep knowledge of Roman history _, enjoyed his love story with the beautiful Jetta. Villa Mura, with its Medieval Tower opening up into Via Castiglione, belonged to the Whites’ family and was purchased by Filippo d’Assia, who married Princess Mafalda di Savoia, tragically dead in a Nazi-camp under false name. Villa Alba-Ca del Sole, was the favourite meeting place of well-known intellectuals and artists, such as Letizia Cerio and all those world-wide famous writers awarded with the Malaparte Prize, who were generously housed by Graziella Lonardi Buontempo. Walking ahead you will get to Belvedere Cannone, where the French Troops, who conquered Capri in 1808 after a historic battle against the English soldiers, placed a cannon for the defence of the very same Island. This stunning viewpoint is also known as Piazzetta dei Pittori (i.e. Painters’ Little Square). It was, indeed, elected by numerous artists who, from there, could immortalise the beauty of the Faraglioni Rocks, Grotta delle Felci (Ferns Cave), Marina Piccola Bay and the mythical Mermaids’ Rock.