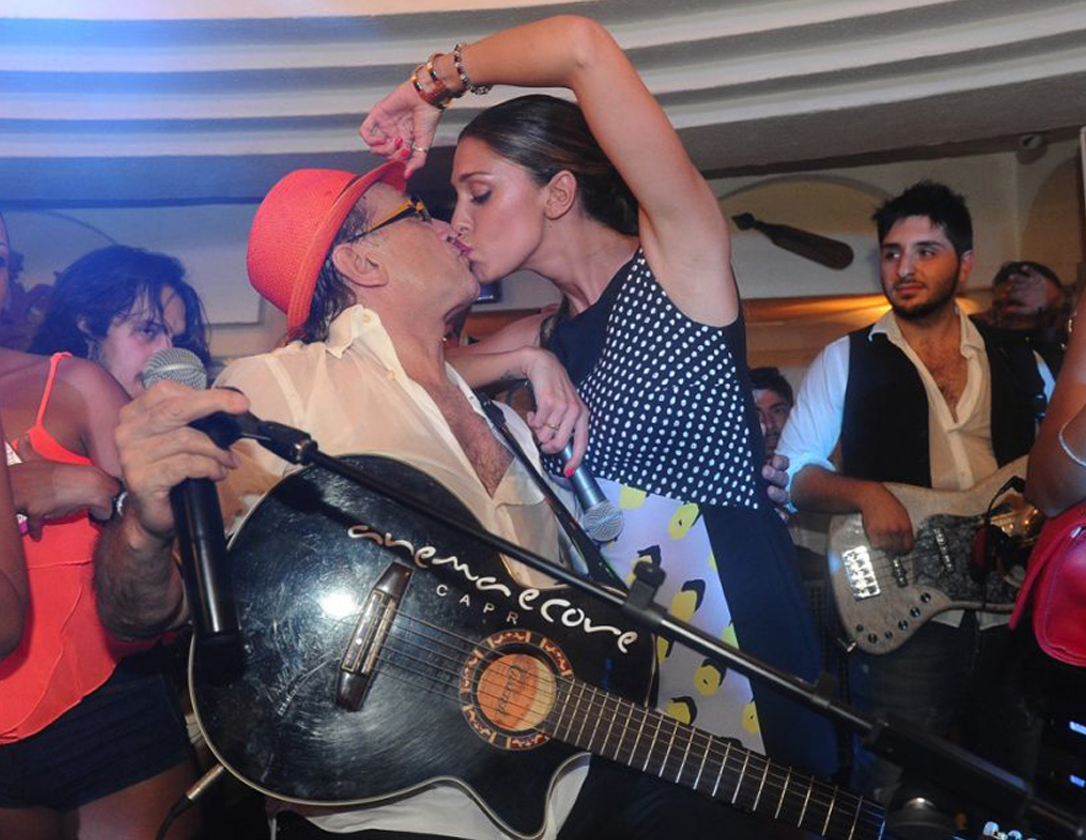 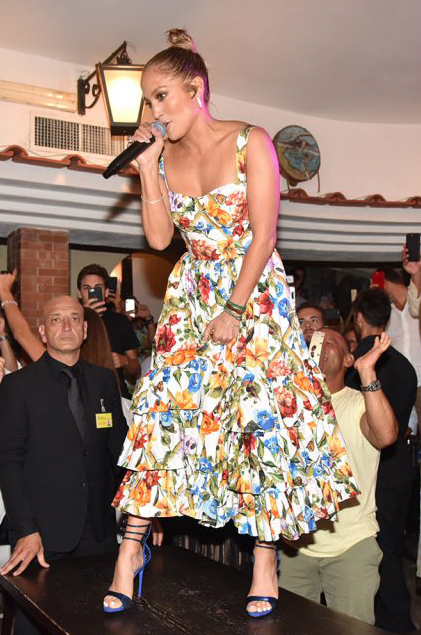 Glamorous soul, beating heart: Taverna Anema and Core is the protagonist of the Capri nights. Once upon a time there was a passionate dreamer who wanted to create a unique, out of the box, revolutionary place.

It was 1994, when Guido Lembo turned his greatest fantasy into reality and switched on the lights of the Taverna Anema & Core for the first time. It’s nothing like Neapolitan nostalgic music of the past, but rather a place where humanity’s musical heritage is pure contamination. Semplicity, carefreeness, irony and Neapolitanity are added to the mix, a real tribute to the Italian lifestyle. Many are the guests, National and International, who contributed to the success and the myth of the Taverna. Celebrities from the fashion world to Hollywood stars, from football to NBA players, from the world pop scene to royal families. Who knows who the person sitting next to you could be! 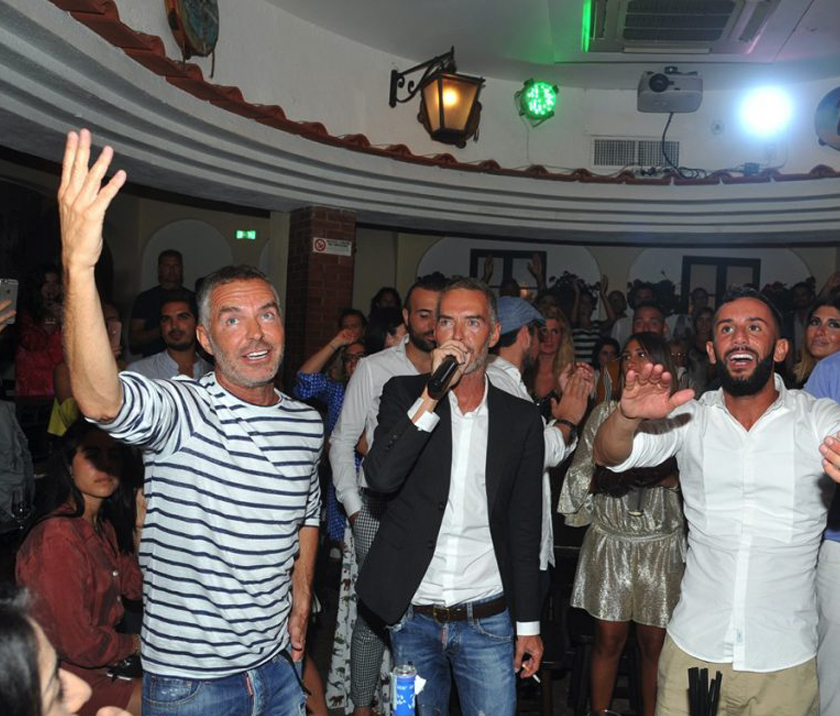 Gianluigi Lembo, began duetting with his father, becoming the new voice of the Anema and Core Band: a performer with a gentle soul, a kind smile, a people’s enchanter with music in his blood.